With two huge recent enhancements, Kixie’s AI powered local presence dialing feature has just become the most polished local dialing product in the sales universe! Recap of How Local Presence Works: To recap the core local presence feature set, Kixie automatically displays a local number to wherever you call, and any callbacks to that number will be routed back to the direct line of the Kixie user who made the call. How We Enhanced It:

#1: Dynamic and Auto-Rotating AI Local Presence Numbers Sometimes your prospects will get wise to your local presence number and screen it, or just not pick up. Kixie users have been able to toggle off local presence if they suspect they are being screened, and present their default caller ID instead, hoping for a pickup. But wouldn’t it be far better if they could just keep calling with local presence, and the best performing number would automatically show up… BINGO. Now, instead of showing the same local number each time, Kixie will dynamically and automatically rotate through a set of the best performing 10 numbers (on average) per area code. Kixie will display only the numbers with the highest answer rates. So your call is about 5x less likely to be screened, and your connection rates will be much higher! In sales, more connections = more money.

#2: **Automatic “**Scam Likely” Number Detection and Replacement Cellphone carriers such as T-Mobile, Verizon, AT&T, and Sprint have a program where its cellphone users can report numbers as “Scam Likely”. This is unavoidable and highly irritating. Until Kixie, the issue has been largely ignored by telecom industry players, because it can be hard for salespeople to notice, since the customer simply won’t answer the call and they won’t know why. Now Kixie has built a AI powered Scam Likely number detection algorithm, which is able to hook into the same flagged-number database that T-Mobile does, so the “Scam Likely” numbers can be replaced automatically, before any damage can be done to your connection rates.

To sign up for your free 7-day trial of Kixie, no CC required, visit kixie.com today.

Local Presence Dialing for the Uk 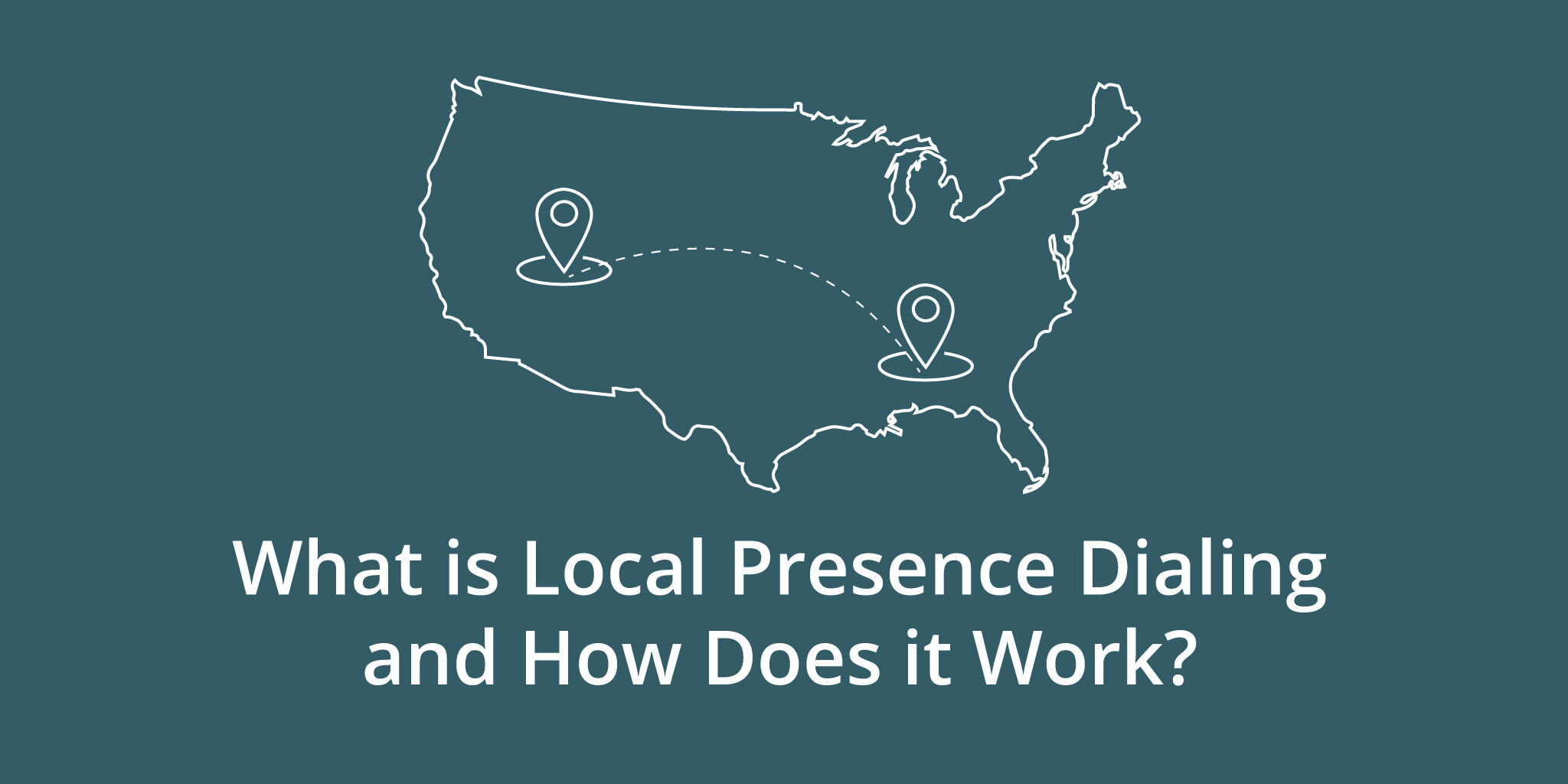 Be Local to Your Entire Client Base Adele had to leave a heartfelt voicemail, but imagine if she were able to actually connect… Here at Kixie …