Connect with 500% more customers and close more deals with the Kixie sales dialer for Pipedrive. Pipedrive is a great sales CRM, but up until now, integrated dialers have not managed to play nice with it. Kixie has the #1 Pipedrive dialer for sales teams. And that’s just the beginning. Kixie is an enterprise cloud phone service combined with a powerful Pipedrive dialer and seamless Pipedrive CRM integration.

Your sales team can get Kixie setup in 3 minutes with no hardware to install.  Once your sales team is setup, your incoming and outgoing phone calls will intelligently integrate into your Pipedrive contacts and deals. So you can not only run your entire phone system on Kixie (outbound/inbound calling, local numbers in 40+ countries, IVRs, ring groups, etc.), and tear up your old phone bill, but you can also take advantage of Kixie’s powerful Pipedrive dialer features:

This is all in addition to a perfectly seamless integration with Pipedrive, with lifetime call recordings being automatically logged inside the correct Pipedrive contact _every time _! Kixie is designed from the ground up to be an entire voice solution for sales teams using Pipedrive. 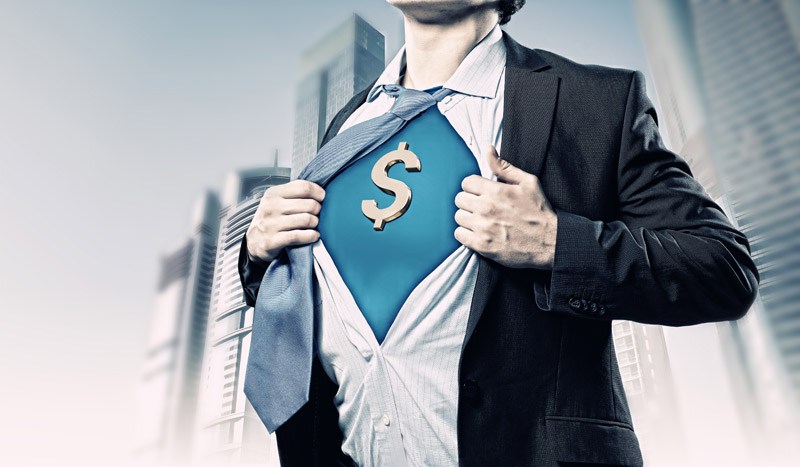