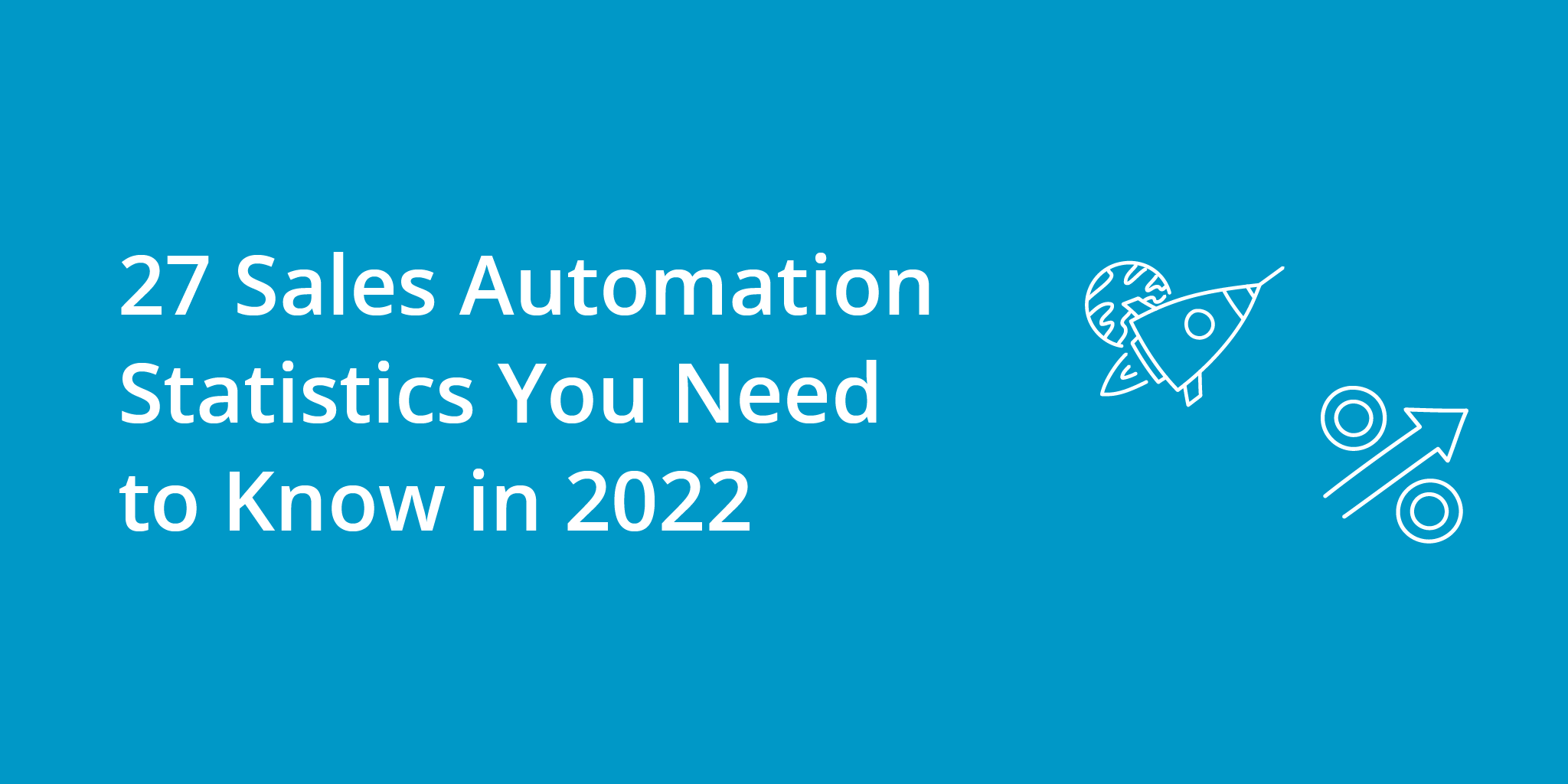 While you may feel like your sales process is already optimized, it’s almost certain that some time is being lost throughout the day. Small tasks like dialing numbers, finding the next prospect, and leaving voicemails shave seconds or minutes off of each available working hour reducing the efficacy of your sales funnel. Attaining higher conversion rates is all about call volume, and every second you save adds up. Increased time margins give your team the buffer they need to focus on each prospect individually; with sales automation, your reps can dedicate more of their energy to active conversations, balancing talk-to-listen ratios, and closing sales.

To illustrate this point, let’s look at some statistics that shed light on the benefits of sales automation, as well as more specific stats about follow ups, cold calling, and conversation intelligence programs.

HubSpot estimates that 72% of the most successful companies use marketing and sales automation, with the average ROI from automation tools coming in at around $5.44 per dollar spent[1]. Tools like sales dialers drastically reduce the amount of time a rep spends in between calls, cutting back on labor costs while also increasing that ever-important automation ROI.

When polled about the overall utilization and the benefits of automation[1], responses included:

Following up is a vital step in establishing long-term customer connections, but it seems to have fallen by the wayside as a commonly used practice. In fact, 44% of sales reps don’t follow up with prospects after their initial conversation[2] , despite the fact that nearly 80% of sales require between one and five follow up calls [3]. Success in sales is all about persistence, and while call volume is important, a good chunk of that volume should be following up with active prospects.

Cold calling is the foundation of most company’s outbound sales strategies; despite this importance, 48% of sales reps said they feared making cold calls and 63% said it was the absolute worst part of their job[5]. The two main components fueling this disdain are rejection and inadequate time. Many calls aren’t answered, and when they do pick up, sales reps feel they need to rush so they can raise their overall call volume.

Sales automation tools can fix both of these issues by saving time and increasing pickup rates. Software like local presence dialing tools use local area codes to encourage prospects to answer, and power dialers automate repetitive tasks to give reps the time they need to achieve a better talk-to-listen ratio.

When companies were asked about cold calling and sales automation[6], here were their responses: 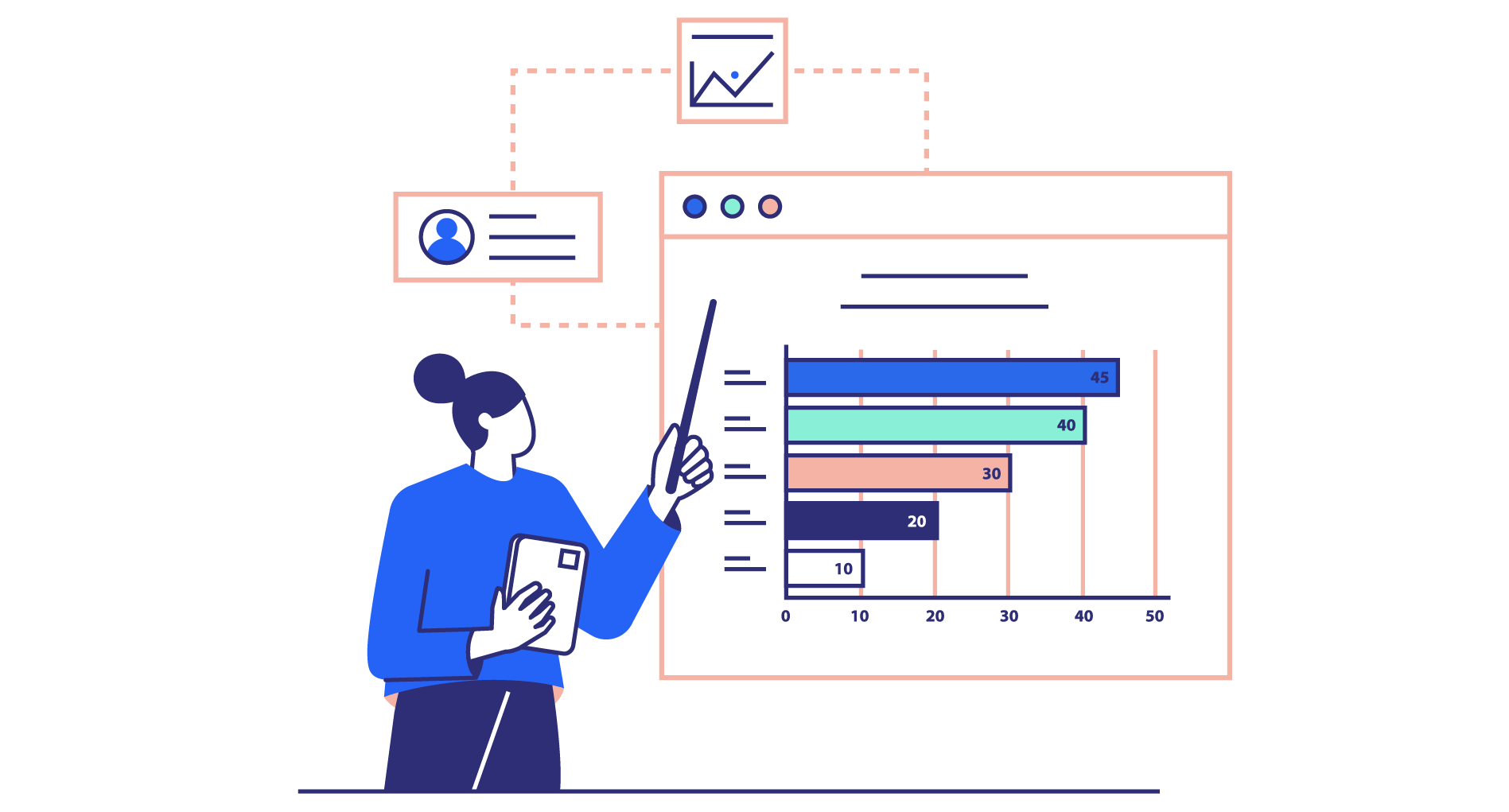 One of the key components of an efficient outbound sales strategy is a conversation intelligence program, a tool that can help you draw insights from conversations by tracking topics, keywords, trends, and other useful metrics. By using AI-powered conversation analytics tools, your reps can focus on their prospect while still getting valuable information about the conversation itself.

The addition of conversation intelligence software has many statistical benefits[7]:

How Can I Improve My Company’s Sales Stats?

The best way to improve your company’s conversion rates and sales volume is by using Kixie. Kixie is an all-in-one sales automation tool that provides all the programs you need to increase conversions and strengthen your bottom line. With Kixie, you get essential tools like:

If you sign up now, you can get Kixie for a week absolutely free without even entering a credit card. If you want excellent ROI, better customer connections, and higher overall call volumes, don’t wait; start your free trial today!

What Is Event-Based Marketing & Sales Automation and How Do I Use It?