Depending on how the call was initiated, there are two ways that Kixie will find a person to sync to… 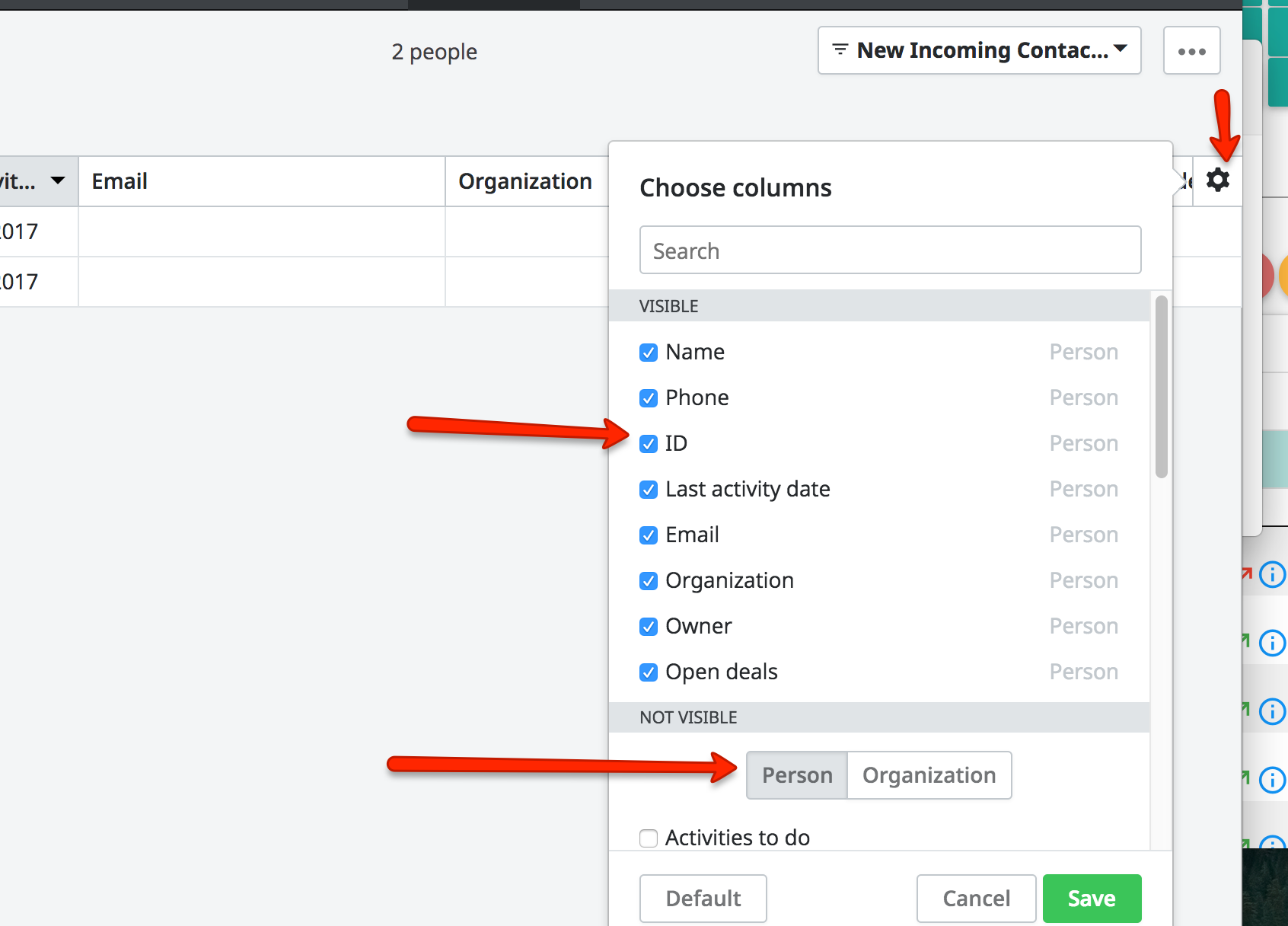 In all other cases (click-to-calls from a deal or organization, incoming calls, manual outbound calls through a Kixie device, or SMS messages): Kixie will search through Pipedrive and sync the call activity to the oldest (by date created) person which has the correctly-formatted phone number that is being called/calling you.

When we sync a call activity inside a person, it will always look like this:

From there, Kixie will sync that same call activity up to the organization and deal level, if in fact the person is associated with any, in the following manner:

Syncing at the Organization Level:

There can only be one organization linked to a person in Pipedrive, so the call activity will always sync to that organization if one is linked to the person.

Syncing at the Deal Level:

Kixie will sync that same phone call or SMS activity to the deal that is associated w/ that person. If there are multiple deals associated with that person, here is how Kixie will decide which deal to sync to:

If you are calling/being called by a phone number that is not associated with a person in Pipedrive yet, Kixie will automatically create one inside of Pipedrive, and sync all subsequent call activity to that contact. *This feature may be disabled for your whole account if you so choose, inside “Manage Account” in the kixie.com dashboard.

The Kixie PowerCall is a phenomenal sales tool. It functions as an enhanced, Pipedrive-driven caller ID, as well as a shortcut into Pipedrive. See this article for a more in-depth look at the ideal utilization of this key Kixie feature. It provides four basic opportunities for your salesperson on a given call:

This functionality lends itself especially well to list-view dialing, as well as when you are receiving incoming calls. To start a free trial in under 3 minutes, no credit card required, please click here. Thanks! 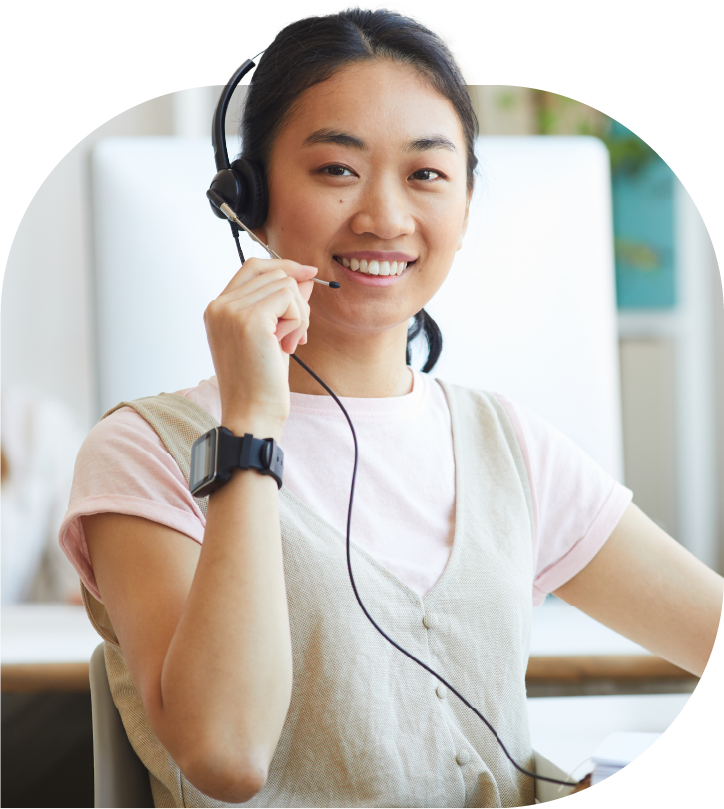