How Kixie Integrates with Zendesk

If the phone number of the person you are calling/being called by is not in Zendesk, then Kixie will still create a ticket, and will also create a new contact in Zendesk which you can modify as needed. For a video demo of our Zendesk integration, press play below.

That’s a wrap! If you are interested in a free trial, you can **sign up here in less than 3 minutes! **

Using Salesforce (who isn’t right)? Well, then take a peek at our Salesforce + Kixie Powercall and power dialing demo video where we seamlessly …

How Kixie Syncs Your Call Activities With Capsule

How Kixie Syncs with Capsule In Capsule, Kixie will automatically log call activities inside of the contact that is associated with the phone number … 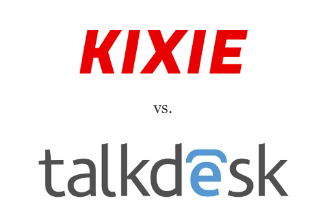 Even with the rise in email and messaging application when push comes to shove almost all business relies on phone calls. The difficulty with phone …